Original manufacturer serial numbers on all watches • 60 day money back guarantee • Save 10% with Voucher Code APR10
Iron Annie Flight Control 5164-2 Automatic Men's Wristwatch
A very solid bracelet made of suede, with white stitching, holds the satin-finished stainless steel case of the Iron-Annie men's wristwatch 5164-2 Flight Control series firmly on the wrist. The deep black dial is dominated by large numbers of hours and indices. These as well as the hands are covered with environmentally friendly bulbs. In addition to the date on the three, the weekday is listed under the twelve. A complication of the proven Myota automatic caliber 8285, executed in the version for the Iron-Annie 5164-2 extra in a special font of the turn of the century. The fluted cone crown completes the impression that this men's wristwatch crossed the Atlantic recently in a Ju-52 on the captain's wrist. However, a glimpse of the glass bottom and the gilded flywheel behind it indicates that modern clockwork technology is being used here, manufactured in a German manufactory, manufactured for people of the 21st century, who honor the performance of their ancestors. 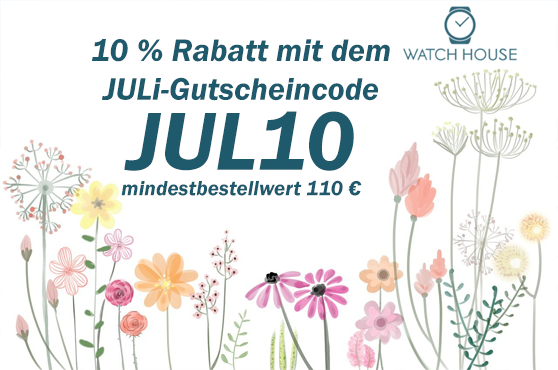